You are not connected. Please login or register
Go to page :

Sooo happy we're getting another multilayer game so soon after ARMS. Crazy how many are coming out for Switch but I can't wait, gonna buy them all probably. Anyone else wondering what's gonna be in the game at launch? Because I didn't get the first game right away but have this preorderwd.
Gameguy1996

Here's the tv spot for the game. 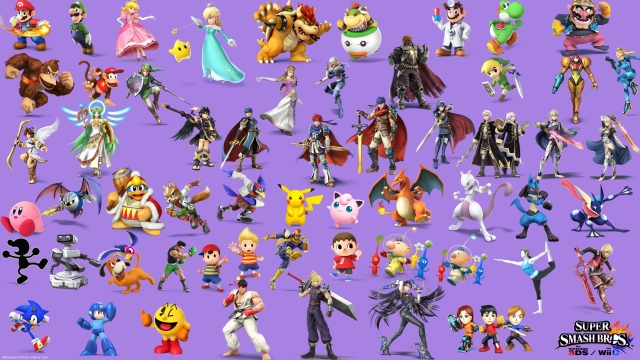 The first Splatfest will happen on July 15th and it will happen from 3-7pm PST. the theme this time is Cake vs Ice Cream.

The #Splatoon2: Splatfest World Premiere download will be available on the eShop later today! Try the game out on July 15th from 3-7pm PST! pic.twitter.com/PpD69rPLta

I'm Team Ice Cream for sure even if I like Pearl a bit more.

YO I wish I had a Nintendo Switch. Hoping to be able to get one once the game releases but I don't think I'm gonna have the money. Maybe soon after.

I would be team ice cream if I could play, and I also like Marina more so I'm not a traitor like @Gameguy1996

Also that Direct was pretty cool, I definitely wasn't expecting new idol characters even with Callie missing from the game. That was a shocker. Also that UMBRELLA WEAPON. OMG. IT'S AMAZING.
_________________

Here are some spoiler free reviews.

I think the campaign being fairly short was expected considering how it was in the original, and I've heard it is slightly longer than in that one which is good. As long as it's fun to play I don't mind. Every review I've read seems to be very positive so I'm happy. :p I'm just sad I can't play the game yet. I need a Switch.
_________________

The next Splatfest is Mayo vs Ketchup and it will take place the first week in August.

The next Splatfest in #Splatoon2 takes place during the first weekend in August. What's your condiment of choice: Mayo or Ketchup? pic.twitter.com/K56M8YAlDD

If I had a switch and Splatoon 2 (NoK should better release it this time..) than I am sure that I am choosing Mayo, I am allergic to tomatoes.
Winters Thief Zero

Ketchup is objectively better, I will never for the life of me understand why people even like mayo. If I had a Switch/the game I would definitely be on team ketchup.
_________________

I would choose ketchup. The taste of mayo is so disgusting. Although, the only time I consume it is with eggsalad. Even then, I use a lot of mustard to overpower the taste of mayo.
Gameguy1996

The Inkbrush is now available. 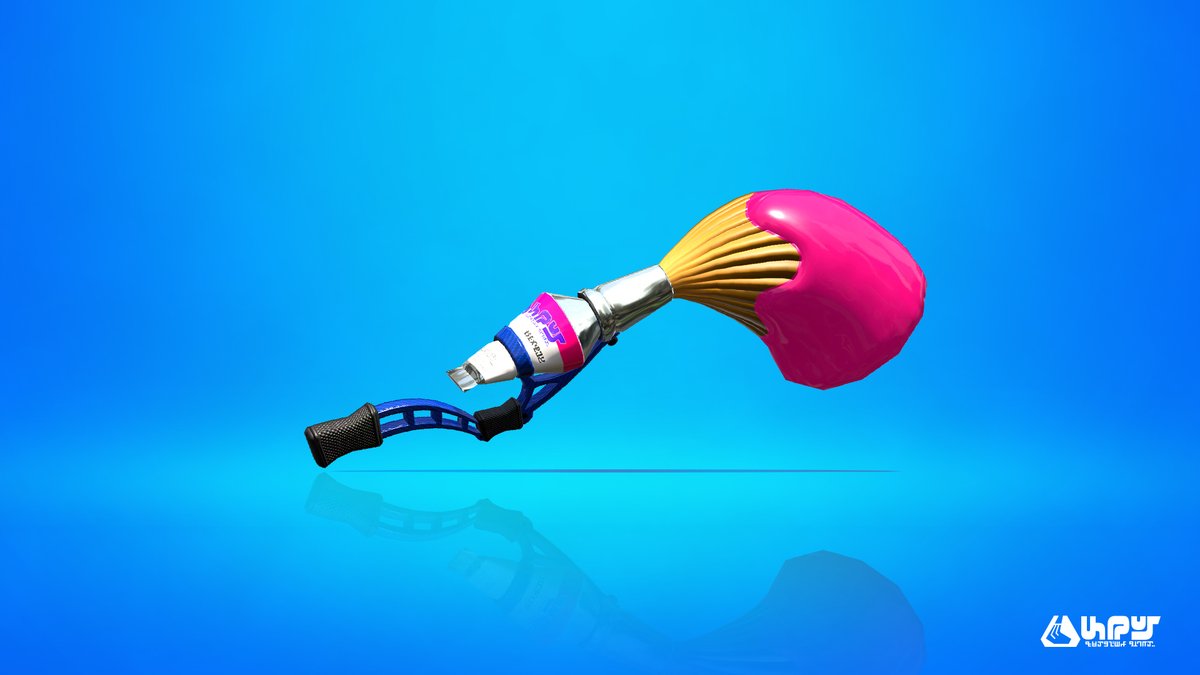 Within its first three days on the market in Japan, Splatoon 2 sold over 670k copies (not including digital sales) making it the best selling Switch game of all time so far in Japan!

Crazy how despite huge shortages both for Switch and for Splatoon 2 it STILL became the BEST SELLING SWITCH GAME within THREE DAYS. That's really impressive. Not to mention it had the best first week of sales for any game in Japan released in a veryyy long time.
_________________

Japan really loves those Squids and It's crazy to think how many copies could have been sold if there was no Switch storage right now.
_________________